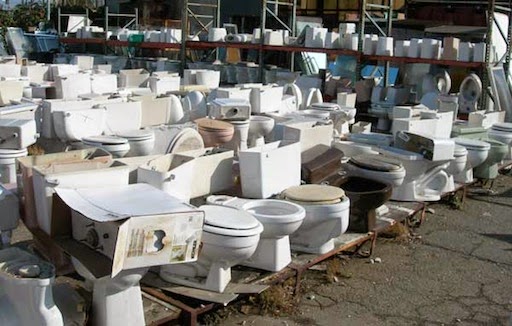 Flushing pharmaceutical products is harmful to our water resources. Wastewater treatment plants are unable to remove these medications from the sewage, which means they end up in our waterways. It's best to drop old and unused medications in safe disposal locations and community collection events so they can be disposed of properly.
Posted by Northeast Ohio Regional Sewer District at 11:56 PM