#SewerBowl: Who did our K9 Storm pick to win this year's Super Bowl?

Our K9 Storm makes his Super Bowl XLIX prediction: Pats or Seahawks? It's our latest #SewerBowl promotion. Follow us on Instagram, Twitter, and Facebook all weekend long leading up to and during the big game for the latest water and sewer stats about the Super Bowl. 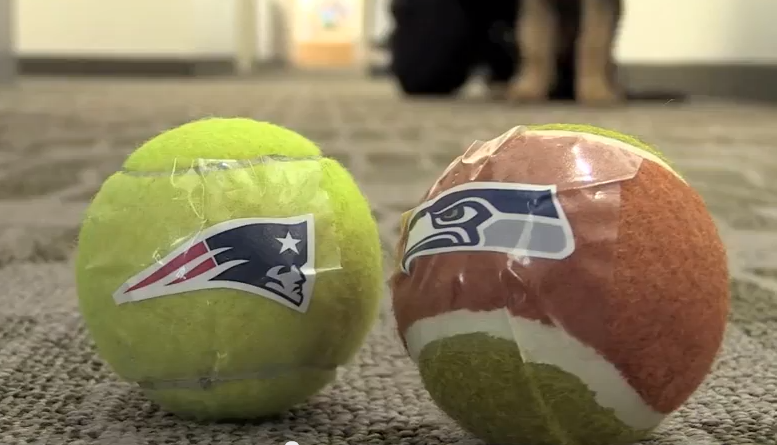 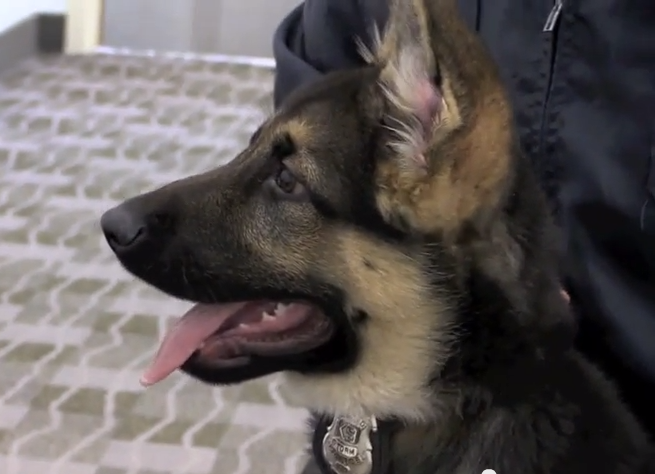 Because we know you've been wondering, it was all Seth's idea.

The concept of rolled and perforated squares of toilet paper was patented in 1883 by Seth Wheeler. 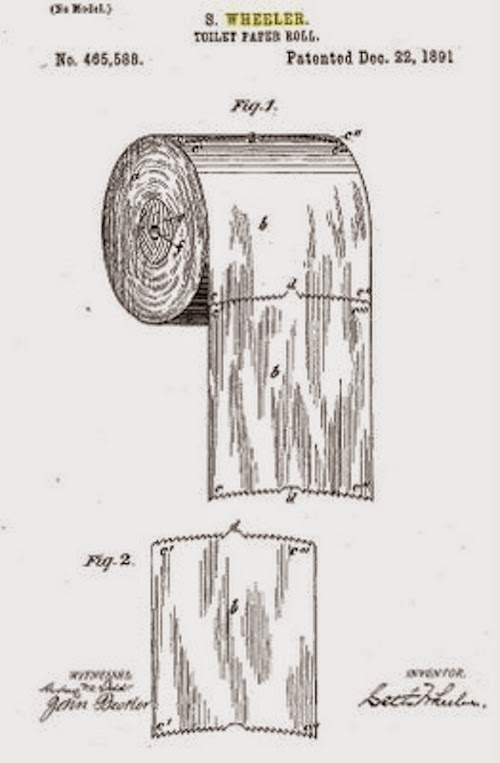 Prior to Seth's innovation, toilet paper was sold commercially as flat sheets starting around 1857 thanks to Joseph Gayetty.

TP is a convenience many Americans take for granted—69% of Americans, according to Toilet Paper World—and much news has been made recently of the incredible shrinking rolls as companies have begun reducing the size of its squares without adjusting their prices.

The annual sales of disposable wipes have surged to a $6 billion industry in recent years, and the problems they have caused to sewer systems has grown as well. That's because disposable wipes should be thrown away rather than flushed: Wipes do not break down in plumbing and sewer systems as toilet paper does.

Much like Seth's invention, wastewater treatment is often taken for granted. And from an agency that treats 90 billion gallons of wastewater every year, we know that both conveniences deserve a tip of the lid every so often.
Posted by Northeast Ohio Regional Sewer District at 10:14 AM 1 comment:

#SoTU: Three infrastructure nuggets we would not be surprised to hear at tonight's State of the Union


In what The Hill calls "an unusual move," the White House has released an overview of the programs that will be unveiled at tonight's State of the Union address.

From tax-code overhauls to expanding broadband internet access, there's not a direct reference to water or sewer infrastructure in President Obama's SOTU highlights so far, but based on recent events, here are three things we wouldn't be surprised to hear.

Read more »
Posted by Northeast Ohio Regional Sewer District at 10:21 AM No comments:

HISTORY: Barrels of alcohol down the sewers? Looking back at 1919 #Prohibition and environmental effects


Happy anniversary! On this date in 1919, America officially became a "dry" country as prohibition became the law of the land.

Following the ratification of the 18th amendment, there was a whole lotta alcohol that needed to be disposed of around the country, and photo archives show that authorities forced many breweries to drain their inventories. Literally.


Seeing these, we asked our Environmental Services staff: What impact—environmental or otherwise—would this much alcohol have if it entered our sewers all at the same time?

SUPER BOWL: From football to flush, #SewerBowl stats will have you covered again this year 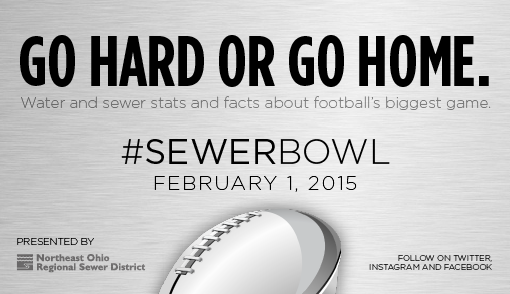 We're covering the big game from the ground up.

For the second straight year, our #SewerBowl team will talk about the infrastructure and sewer news related to the Super Bowl to make connections to the services many Americans take for granted.

Read more »
Posted by Northeast Ohio Regional Sewer District at 11:03 AM No comments: 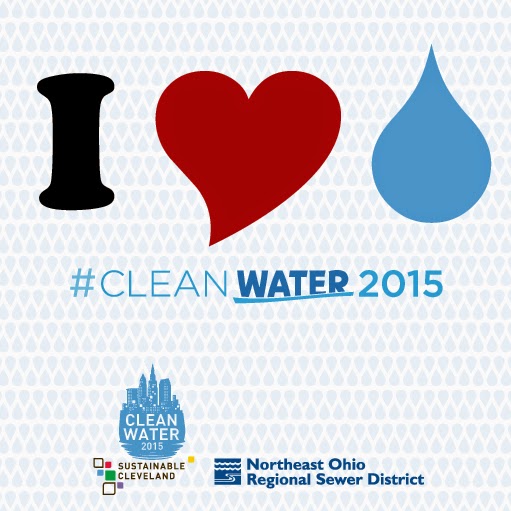 Consider it a hydration celebration.

This year, Sustainable Cleveland 2019 celebrates the Year of Clean Water, a theme intended to elevate the conversation around clean and abundant freshwater as a regional asset.

The year will be marked with events, prizes, and educational opportunities for the entire family offered by many local partners including the Sewer District.

Read more »
Posted by Northeast Ohio Regional Sewer District at 11:09 AM No comments:

GAMES: "You have died of cholera," and other health lessons #OregonTrail teaches us 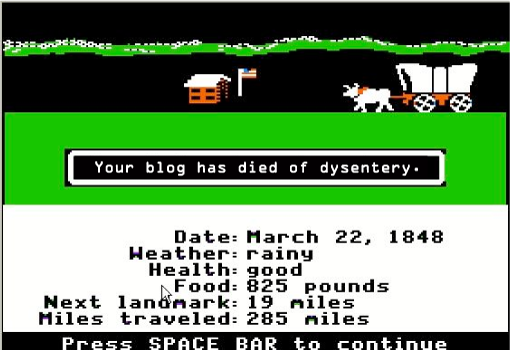 You have died of cholera. Ah, the memories.

Adults who grew up with Apple IIs in the classroom in the 1990s are having a nostalgia field day now that the Internet Archive has made more than 2,000 MS DOS games available online, including the memorable Oregon Trail.

What makes it relevant to a Sewer District blog (and you, fine reader) is a look at the diseases that plagued the pioneers: Cholera, dysentery, and typhoid fever, among others. You might not have realized it as a child, but the first three are caused by a lack of proper sanitation and still relevant today.

Read more »
Posted by Northeast Ohio Regional Sewer District at 8:37 AM No comments:

VIDEO: "It's the neighborhood I was born and raised in."

The Good Neighbor Program is all about connections, and Anthony takes them very seriously.

The Good Neighbor Program and its ambassadors serve residents in communities affected by our large construction projects by providing employment opportunities and serving as a liaison between customers and project leaders.

In this brief clip, Good Neighbor Ambassador Supervisor Anthony Body explains the program's goals and why he feels so strongly about their impacts.