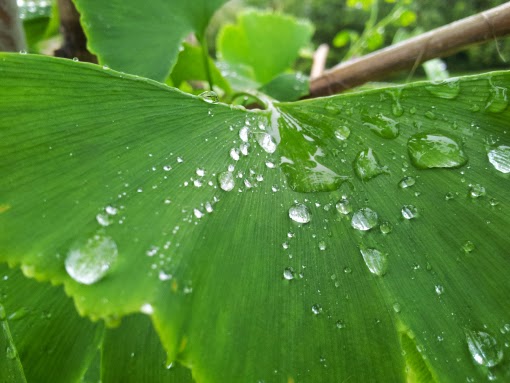 That familiar scent has a name: Petrichor.

But since being named in a 1964 report, the actual cause of the after-the-storm "earthy fragrance" had been little more than theory.


They say the bubbles then shoot upwards through the raindrop and erupt into a fizz, producing extremely fine liquid droplets or solid particles that remain suspended in the air as fog or smoke, known as aerosols.

The authors suspect that the tiny particles that released into the environment release the wonderful aromatic elements from the soil along bacteria and viruses stored within.

Posted by Northeast Ohio Regional Sewer District at 11:06 AM