#ALLinCLE: How an NBA Finals game and stormwater management are painfully similar


What began as a tongue-in-cheek exchange between utilities in the heat of their cities' NBA Finals battle shed light on odd similarities between basketball and managing stormwater.

The Cavs' game 4 performance was painful, but it proved four important points that fans of the hardwood and sustainability can both embrace. Are there others you would add? 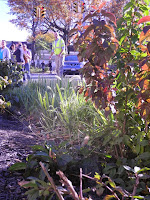 It proved itself in the Cavs' wins in games 2 and 3 as Cleveland's defense kept "Splash City's" shooters at bay. Stormwater management works the same way.

Stormwater runoff in Cleveland's heavy storms wreaks havoc on combined sewer systems for a variety of reasons. One solution is to but up a good defense on your property to slow the flow of the water much like slowing the flow of a powerful offense.

This can be done with downspout disconnects, reducing hard surfaces (known as impervious pavement), or increasing green spaces to allow water to soak into the ground rather than rushing off toward storm sewers, combined sewers, or local waterways. There are plenty of tips you can use at home.

2. Even the best defenses can be overwhelmed.

Boy ain't that the truth. Cleveland could not compete with Golden State's offense in game 4. Too much, and too fast.


Similarly, in the heaviest storms that overwhelm sewers with runoff, even the best green-infrastructure projects can't prevent all sewer surges. That's why smart green infrastructure—best designed to slow the flow of runoff—is balanced with efficient gray that is better suited to manage the volume.


3. One strategy: Go with the bigs down low. 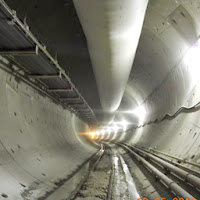 Cleveland's Timofey Mozgov scored a Cavs-high 28 points as they effectively fed him the ball under the basket most of the game. Go big, go low, and it can help get the job done.

Not a bad plan to reduce pollution. A series of seven huge tunnels will be low (almost 300 feet underground) and large (some tunnels more than 20-feet tall) methods of holding combined stormwater and sewage to allow the treatment plant time to manage it more slowly. The huge storage volumes prevent combined sewer overflows from occurring.


Do the Cavs want to get Lebron by himself, or do they want to spread the offense and get more contributions from around the court? A winning strategy often needs both

When talking stormwater, sometimes you want isolation (capturing more volume using tunnels) while at others you'd rather distribute (using green infrastructure to spread the flow across more natural features and thereby reduce the volume reaching sewers and streams).


The Cavs/Warriors and @neorsd/@SFwater all have their work cut out for them. Whether it's the flow of the game, or the flow under our feet, we're up for the challenge. 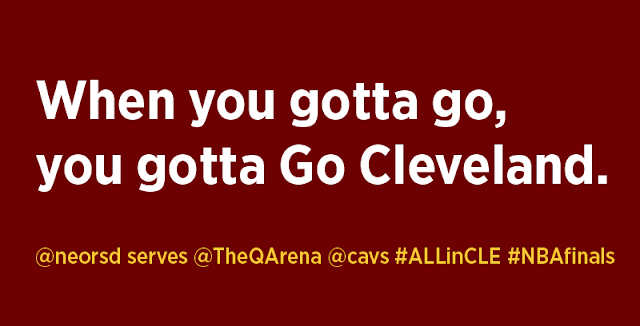 Posted by Northeast Ohio Regional Sewer District at 11:17 AM