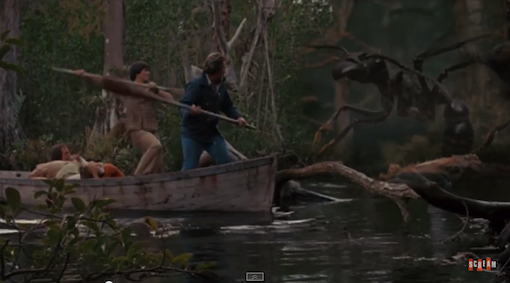 When meteorologist Mark Johnson posted a radar image yesterday of a cloud of mayflies swarming over Lake Erie, it was almost intimidating, like something you'd see in a B-movie trailer foretelling a fight scene between mutated bugs and a clan of outmatched but gutsy Clevelanders.

One move that came to mind is 1977's Empire of the Ants (what do you mean you've never seen it?!) But before you stock up on bunker supplies and take cover, there is really no reason to fear mayflies. 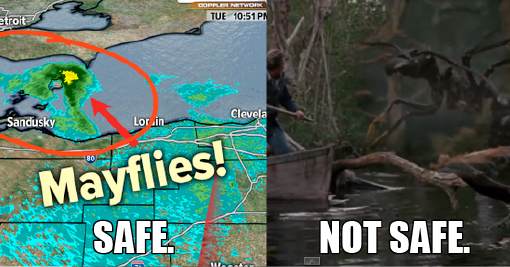 Here are five reasons a swarm of mayflies are so nothing like the ants of 1977 B-movie fame.

Mayflies only live for a few days. Giant ants are only killed by huge exploding fireballs. 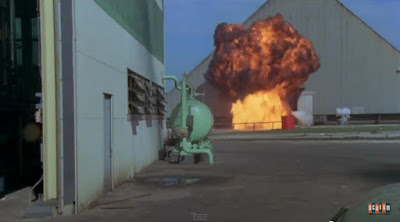 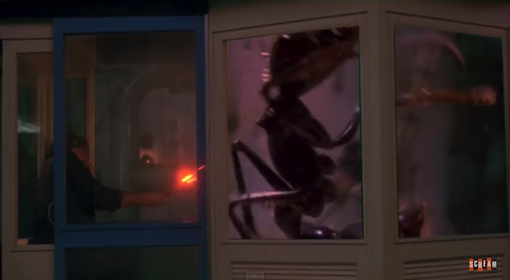 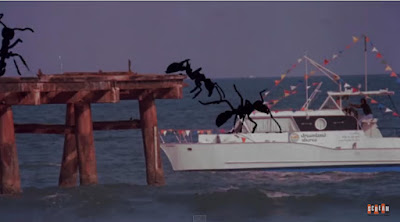 Mayflies do not bite. Giant ants feed on toxic waste and eat humans. 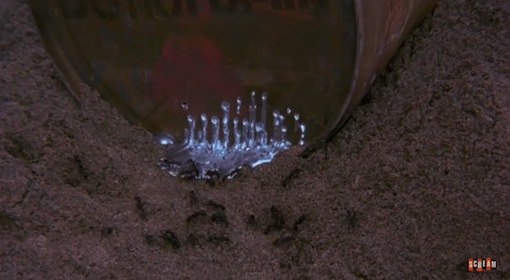 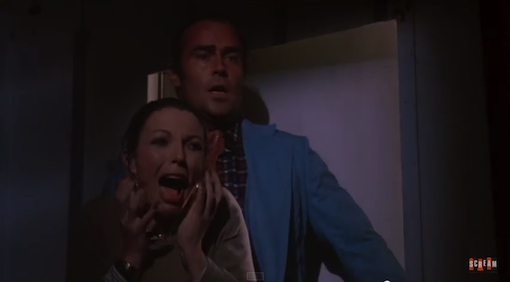 So stay calm, Clevelanders. Mayflies are your friends.
Posted by Northeast Ohio Regional Sewer District at 9:49 AM